A couple of weeks ago, As Sirens Fall announced their live return with a series of UK shows (which, incidentally, kick off tonight in London at their show with The Dead XIII) between now and Christmas.

Now, As Sirens Fall are very pleased to announce two very special additions to their touring schedule. Firstly, they have been selected by rising metal stars As Lions to open the Manchester date of As Lions’ UK headline tour next month. Equally as exciting is the news that they will be back in Manchester in mid December, this time to play a show with Canadian post-hardcore favourites Silverstein! You can find the new shows as part of As Sirens Fall touring schedule, which is below:October 25th – London – The Lounge (w/ The Dead XIII)
October 29th – Sheffield – The Mulberry Tavern (w/ Go Primitive)
November 23rd – Manchester – Rebellion (supporting As Lions)
November 25th – London – The Crowndale – Headliner (support Your Illuminations)
November 26th – Newcastle – Jumpin Jacks – Headliner (support Your Illuminations / Tomorrow Is Lost)
December 3rd – Leeds – Key Club – Headliner (support Your Illuminations)
December 14th – Manchester – Sound Control (supporting Silverstein)

Tickets for all shows are available through the band’s official website www.assirensfall.co.uk.

If you’ve not yet had the chance to check out As Sirens Fall, please take a couple of minutes to enjoy the last single from their 2016 breakthrough hit EP The Hospital Party, State Of The Artist. You can find the video below: 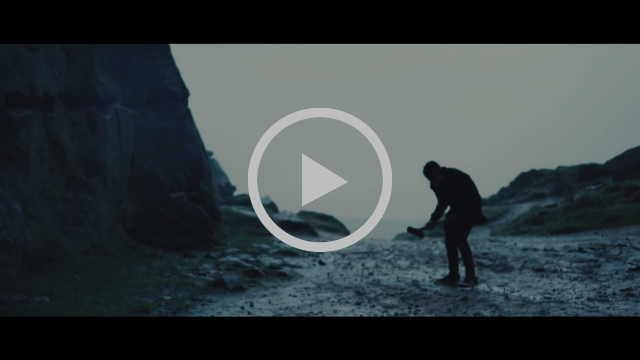 Check out the video for “State Of The Artist” right here!It’s been a “quiet” year so far for Yorkshire natives As Sirens Fall, but all of that is about to change. Of course, quiet in the world of As Sirens Fall would be busy for many other bands. A year that has so far consisted of headline shows across the north of England, festival slots including a return to Download Festival, and the founding of a non-profit organisation that helps raise funds for MIND by singer Mikey Lord (www.wearenotdeadyet.co.uk) has been anything but peaceful, but now things are set to step up another gear.Lots more news will be coming from the As Sirens Fall camp in the coming weeks about their first new music since The Hospital Party and the Winter Split EP they recorded with Ashestoangels in late 2016. Keep your eyes and ears open, you won’t want to miss it! 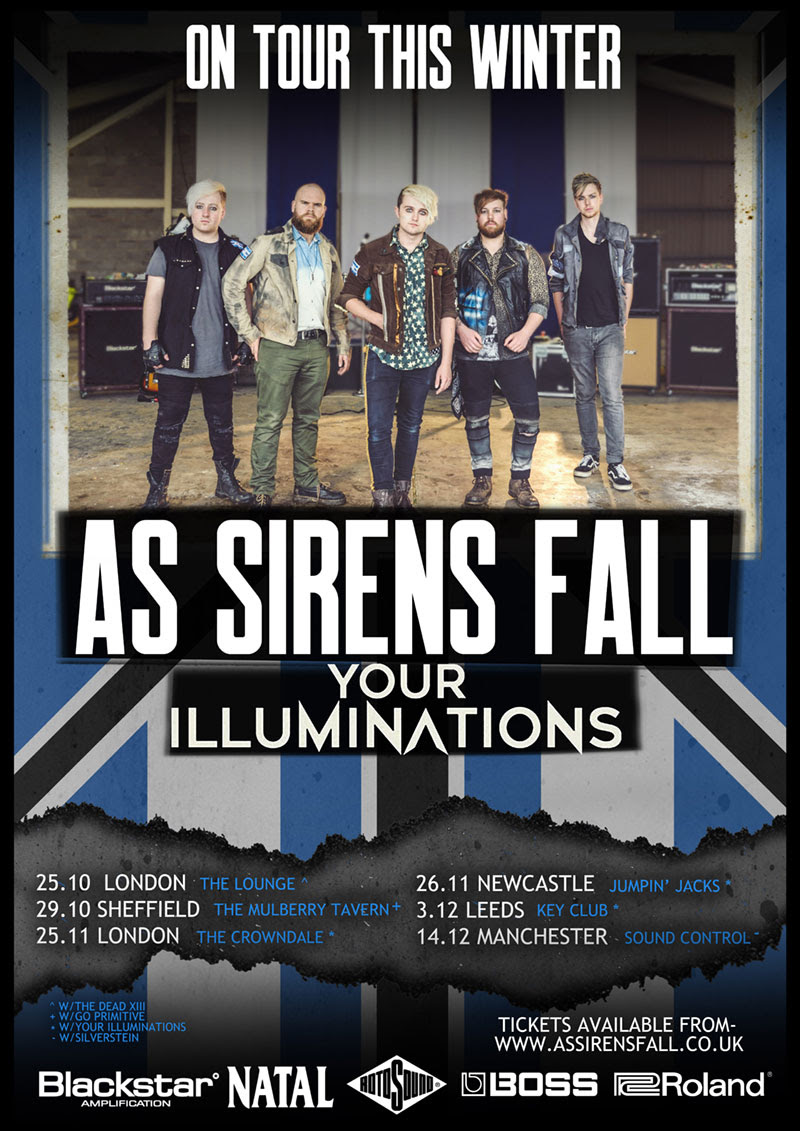