That is all set to change with the release of their brand new single, Save You, which is being released on the 1st of December. With one of the most grooved filled main riffs heard anywhere this year, Save You will lodge itself into the listeners’ brain and stay there for weeks – and that’s just from the songs’ intro! A definite for fans of melodic rock with a bit of bite, Save You will be your new favourite song – you just don’t know it yet.

With the release of Save You a couple of weeks away, those who aren’t familiar yet with Stand Alone may appreciate an introduction to just what the band are capable of. That can be found in the shape of one of their previous singles, Demons, for which you can check out the video below: 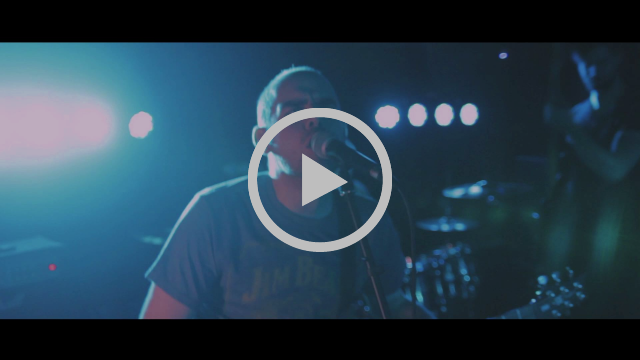 For those who would like to catch Stand Alone in the flesh, they have a couple of shows remaining in 2017, the details of which are below:

Stand Alone were formed in the Bradford/Leeds area of West Yorkshire in May 2013. The three members; Gavin Stevenson (Guitars, Piano, Lead Vocals) Luke Harrison (Bass, Vocals) and Tom Durrans (Drums, Vocals) teamed up as they shared the same vision musically.

Unapologetically powerful, charismatic and tightly presented, ‘Stand Alone’ combine the driven, heavy rock influences of Biffy Clyro and Alter Bridge with outstanding musicianship, soaring melodies and close harmonies influenced by The Beatles and other close harmony groups. This is an important factor in the band’s music with the members believing that as they are a 3 piece it fills the sound in, especially in a live setting.

Their trademark audience engagement and boundlessly energetic live performances have already seen them capture the loyalty of the local audience which is ever expanding as they grace more stages with their infectious musical style and love of Heavy Melodic Rock.

The biggest gig of Stand Alone’s career so far was playing at Leeds O2 Academy to an audience of over a thousand people in January 2017. This marked a milestone and an ambition of each member playing in such a prestigious venue where their heroes have also graced. This isn’t where it all ends though; it’s only the beginning with the band thirsty for more and a need to play the biggest gigs they can to  let everyone hear their music.