UK Rock band, MORITZ, have released a music video for the song ‘To The Moon And Back‘, the track is taken from their long-awaited follow-up ‘About Time Too‘, which was released on 25 August, 2017 via  Shadows of a Dream/Cargo Records.

The video can be viewed here:

The album was recorded over the last four years at a number of studios. It was produced themselves and mixed and mastered by bassist/keyboard player Ian Edwards. It is now 30 years since the band’s first release, the now highly collectable 12” vinyl Shadows of a Dream EP. To celebrate this MORITZ have resurrected the Shadows of a Dream label for the new album. 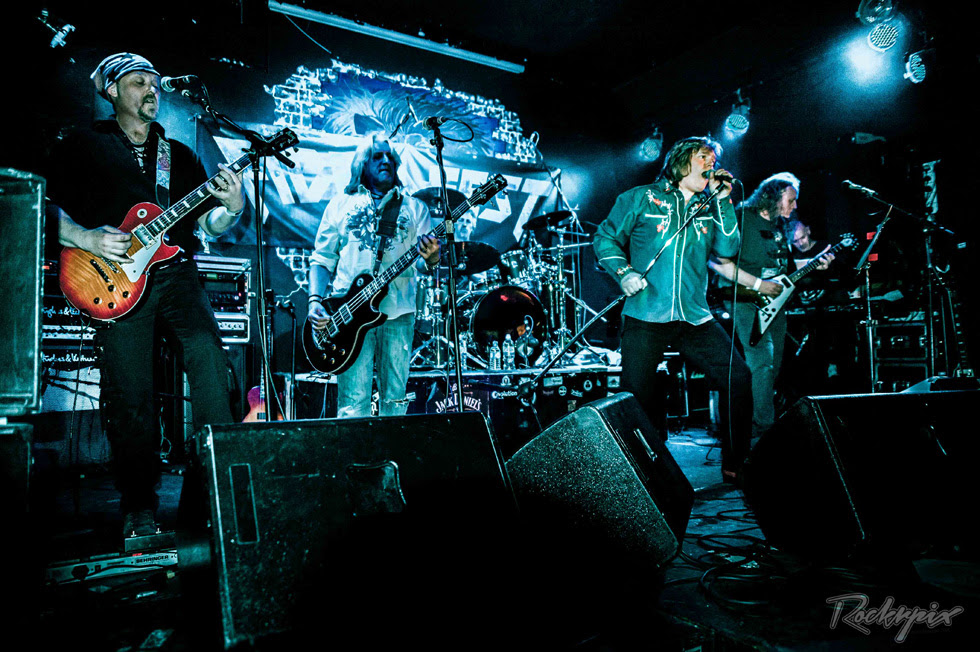 MORITZ was formed in 1986, the band reformed in 2009 and released the critically aclaimed LP ‘Undivided‘ in 2010. 2013 saw the successful release of SOS which received rave reviews selling nearly the entire pressing. It also saw the band returning to gigging for the first time in 25 years. This culminated in a successful appearance at HRH AOR in Rotherham. 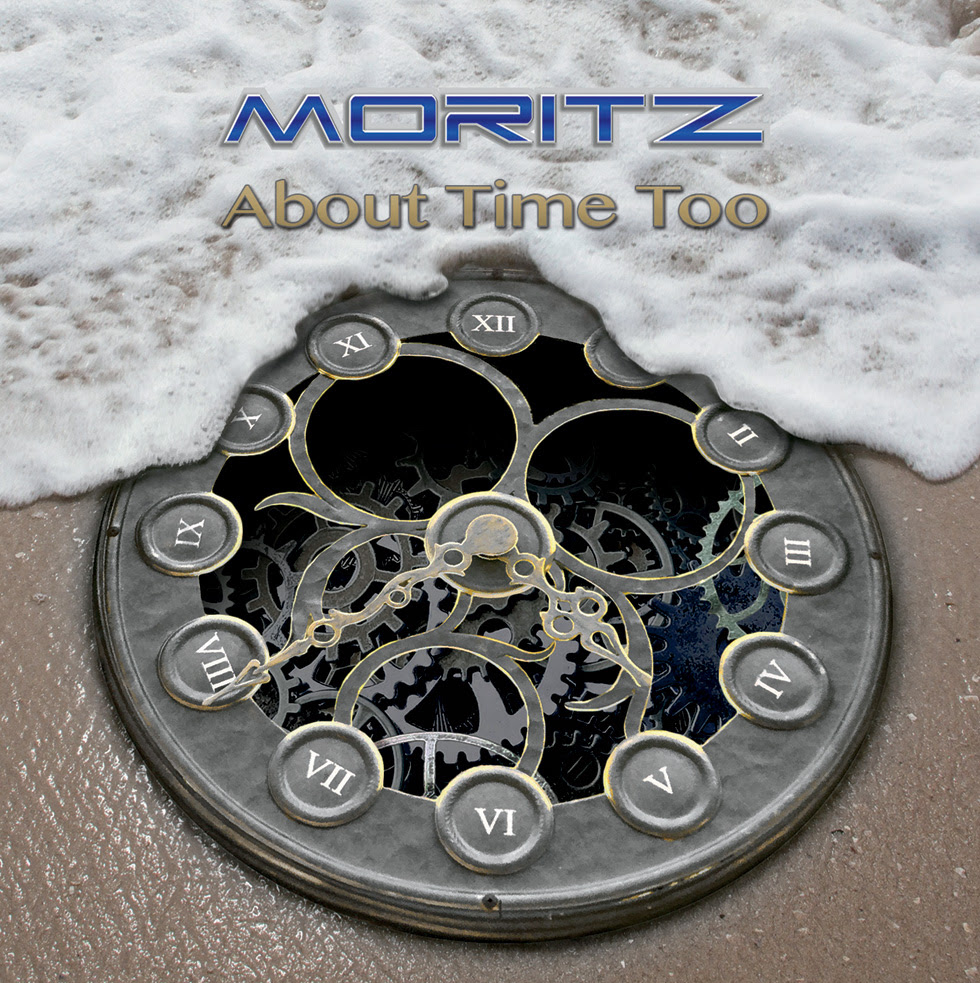 We take a look at the brand-new record from @fight

Ahead of its release tomorrow, Billy takes a look

Fresh from the release of their new album, 'Give O

With their debut album @terminalistcph are 'rampa

'Their sound is a multi-headed hydra that blends p

It's the one metal fans the world over have been w

Living up to it's name, 'Hidden Gems' from @theblu

With their debut EP, @weareredhook have delivered

We also delve into the world of Skyrim with @noctu

Our Across The Globe feature is also back for Issu